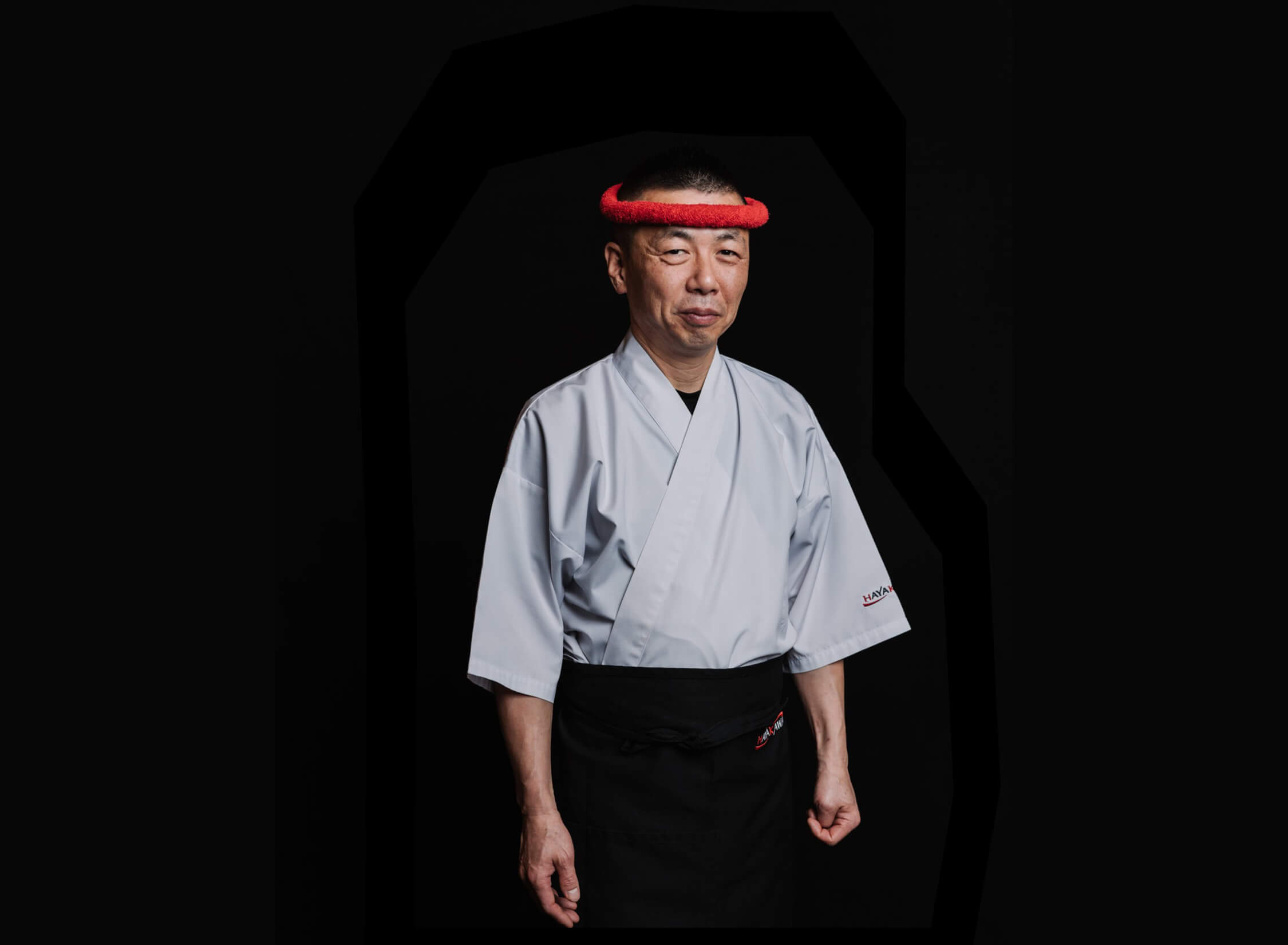 ATLANTA (August 12, 2021) — The Allen Morris Company, one of the largest diversified real estate firms in the southeast, announced Sushi Hayakawa is making a new home at Star Metals Offices. Sushi Hayakawa is the latest addition to the exceptional and growing roster of concepts moving into the $350 million Star Metals District in West Midtown. Nationally recognized and James Beard-nominated, Sushi Hayakawa is slated for opening in early 2022.

“It is a privilege to welcome Sushi Hayakawa, the most acclaimed sushiya in Atlanta, to Star Metals Offices,” said W. Allen Morris, Chairman and CEO of The Allen Morris Company. “We share a philosophy in creating only the finest and most unique experiences for the enjoyment of our community”.

Owner Atsushi Hayakawa has over thirty years of experience making sushi. Hayakawa trained as a teen in his hometown of Sapporo, the largest city on Japan’s northern most island of Hokkaido. Hayakawa settled in the United States in 1991 and opened his eponymous restaurant in 2008. Joining him in the move are his general manager, who hails from Kanagawa prefecture, and his master kitchen chef. The latter has 35 years of experience and has honed his craft since his youth in Nagano.

Sushi Hayakawa opened on Buford Highway as a neighborhood Japanese restaurant. After renovating the space himself in late 2015, Hayakawa reopened the restaurant as a more intimate establishment. The move to Star Metals is the final step in the metamorphosis into a traditional shushiya. Their new location will be located on the ground-floor retail promenade with access from both Howell Mill Road and the newly created “Star Metals Mews.”

Meanwhile, the team has brought in Hiro Isogai, a very well-respected interior architect, to help design the serene 1282 sq. ft. space and give the restaurant another level of authenticity. Both Mr. Hayakawa and Mr. Isogai are elated to have local Atlanta architecture firm Square Feet Studios lead the design of the project. Emily Mastropiero, a Senior Project Manager who will be working on the team, said: “We wanted to create a design tailored to chef Hayakawa’s personality, his attention to detail, and his very special craft.”

Senior Vice Presidents, Adrienne Crawford, and Lily H. Heimburger, with SRS Real Estate Partners represented the Allen Morris Company in bringing Sushi Hayakawa to Star Metals Offices. Jason Gingold with Skyline Seven served as the tenant representative. Gingold said “The first time I saw the Star Metals deck, I knew it would be the perfect home for the most dynamic and acclaimed sushi chef in Atlanta.”

Star Metals Offices offers a confluence of modern luxury and unparalleled amenities that provide an anchor for West Midtown’s cultural resurgence, while honoring the historical composition and materials of the old rail yards of Westside Atlanta’s heritage.  Additional amenities of Star Metals Offices include lush-green and landscaped open-air terraces on each tenant floor as well as a 10,000 SF amenity floor that features a 30-person conference room and can host events for more than 450 guests. It is The Allen Morris Company’s 85th successful development in its 63-year history.

The Allen Morris Company is one of the largest real estate firms in the Southeast U.S., completing their 85th development project and specializing in office buildings, multi-family residential, hotels, mixed-use developments, leasing and brokerage, and property management. With offices in Miami, Coral Gables, Fort Lauderdale, Orlando, and Atlanta, The Allen Morris Company has served its business and investment clients for 63 years. For more information, please visit www.allenmorris.com, or follow us on Instagram at @allenmorrisco or Facebook at www.facebook.com/TheAllenMorrisCompany.

Sushi Hayakawa is an intimate and traditional sushiya in the mold of the finest sushi shops in Japan. Chef Atsushi Hayakawa curates the finest fish selection in Atlanta, sourcing our offerings from Tokyo’s Toyosu market and all over the globe. A staple of Atlanta since 2008, we invite you to join us for an experience rarely found outside of Japan. 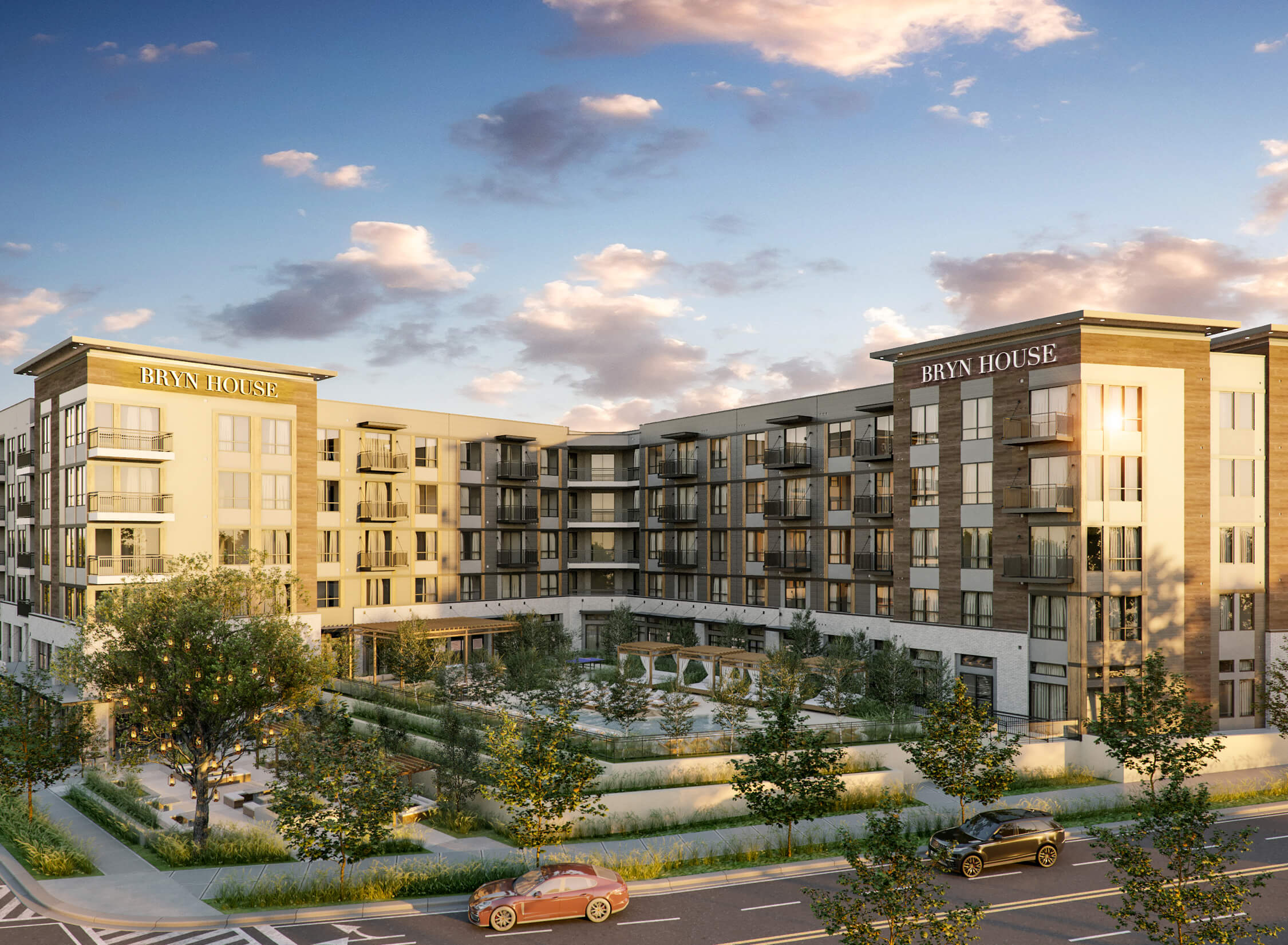 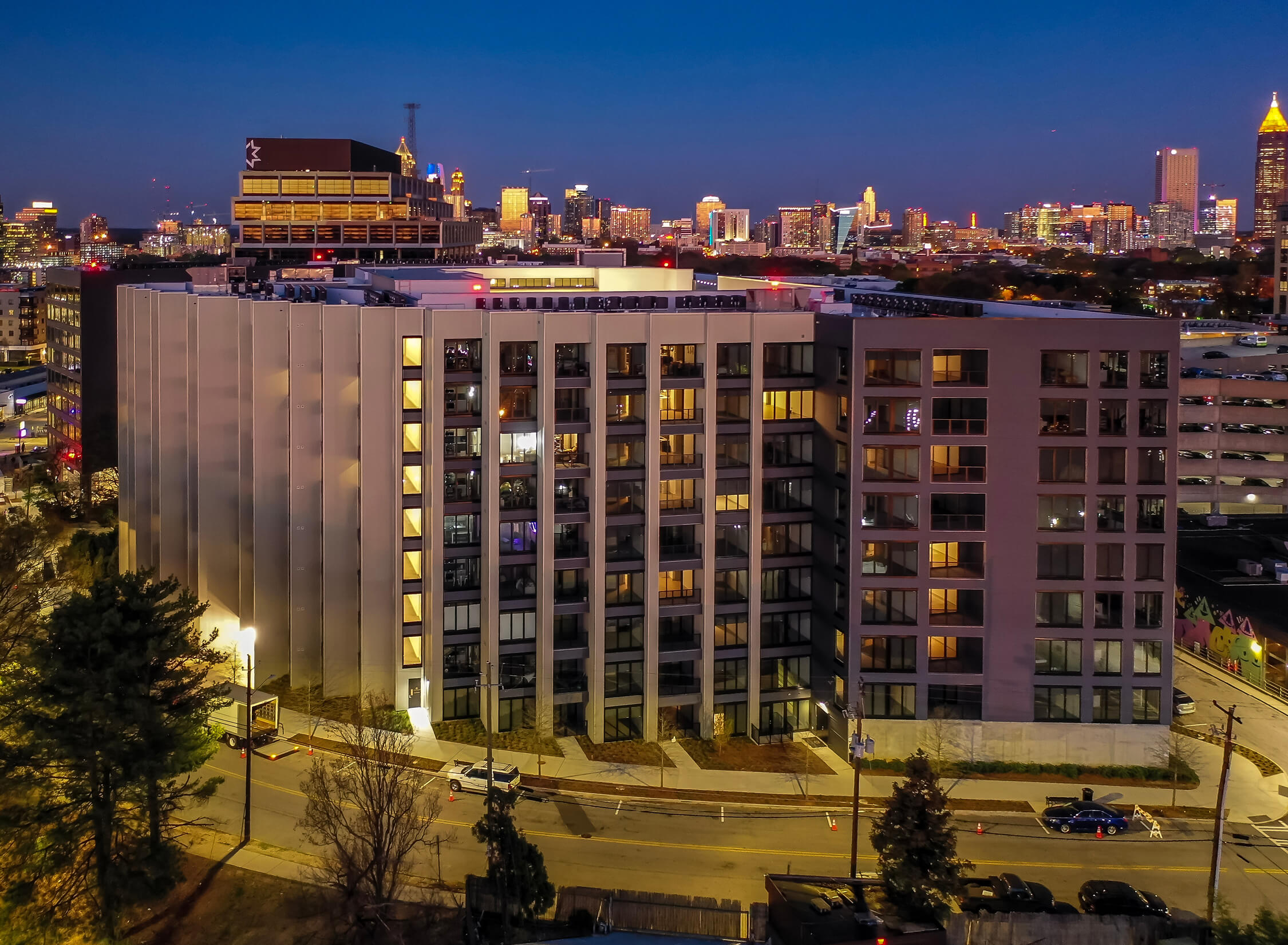 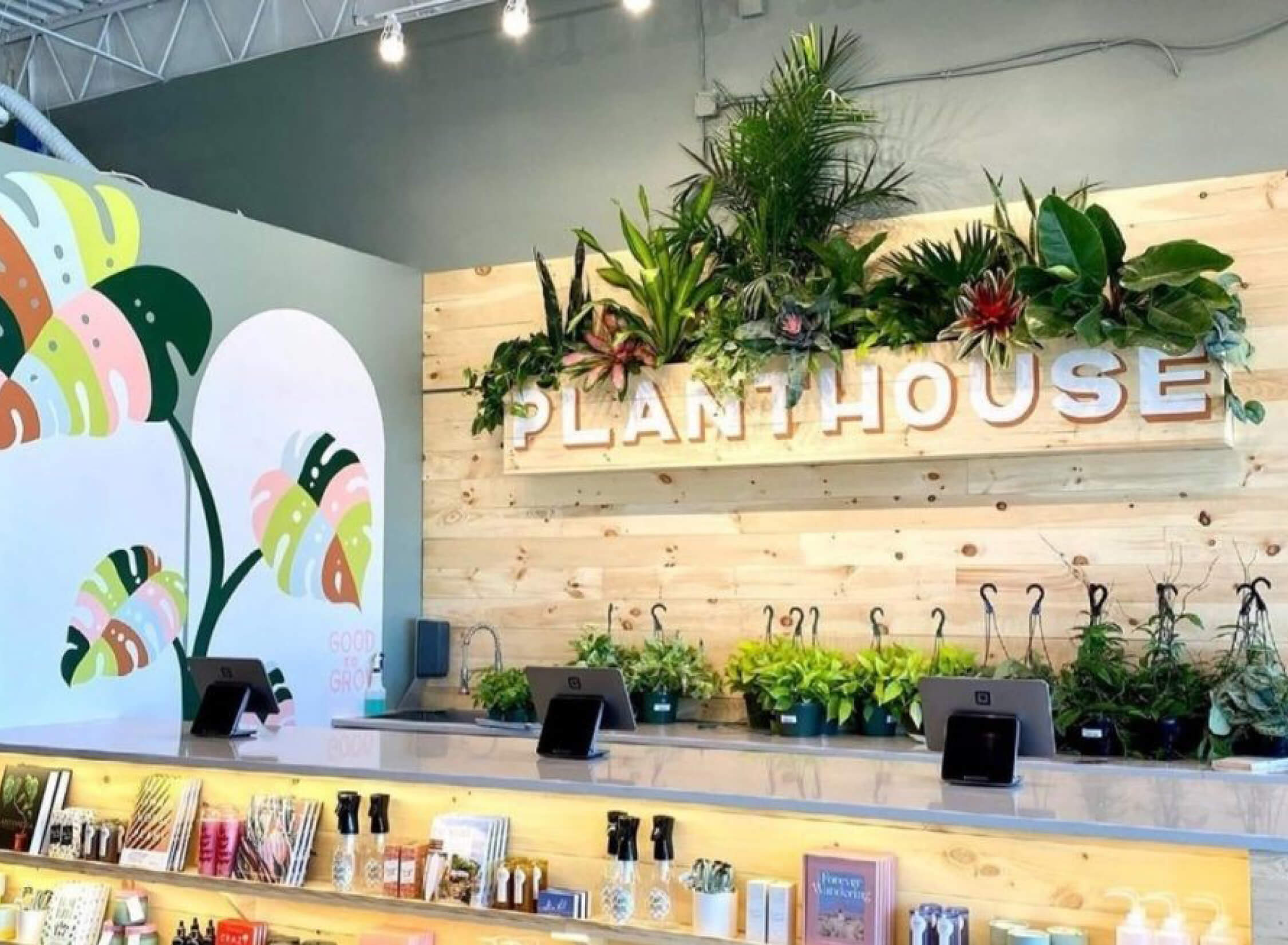 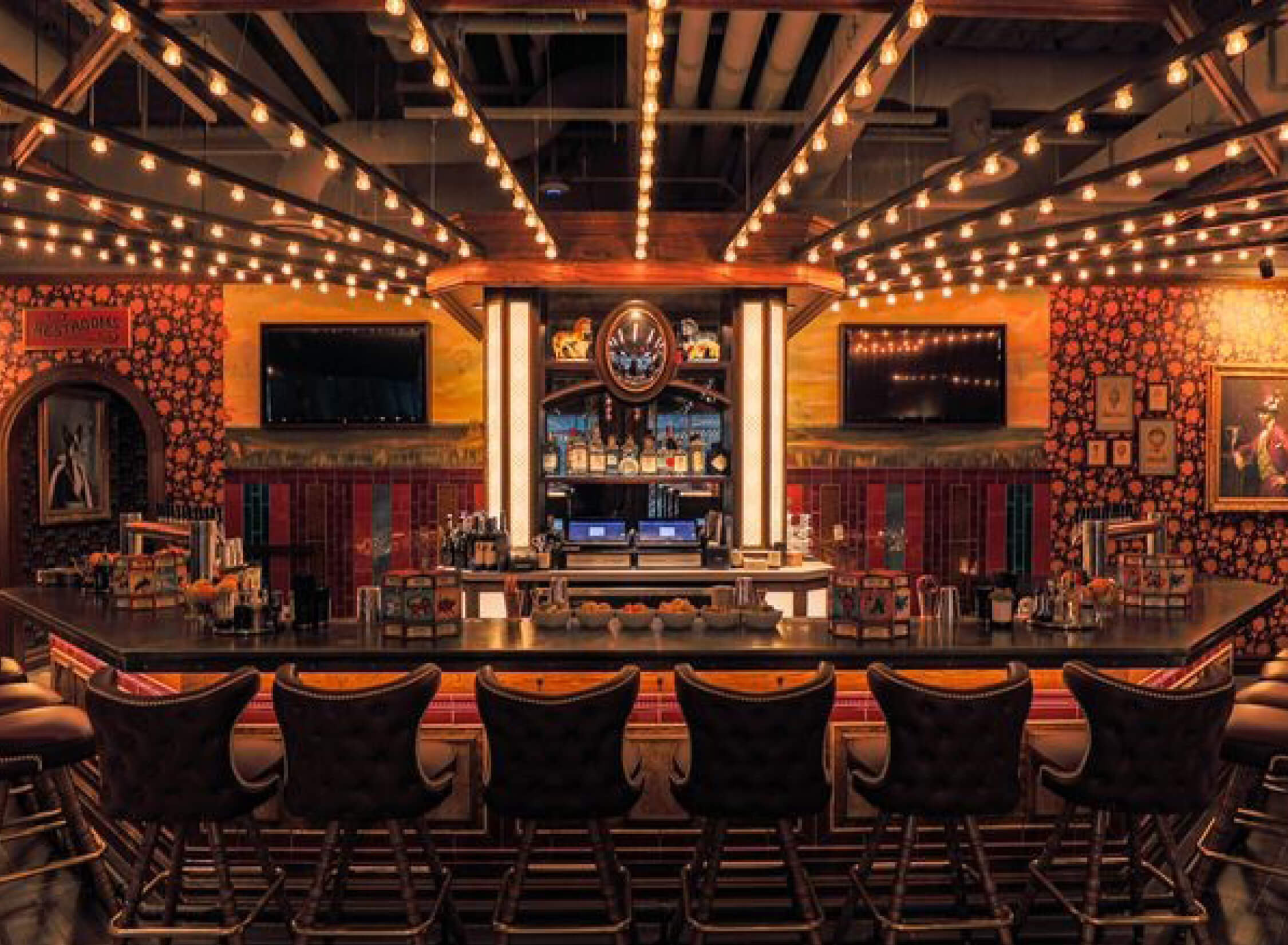